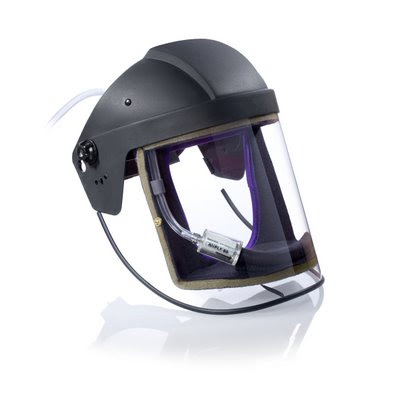 Was it just me or did May pass by in a flash, excuse the pun, I was so busy that I didn't have time to sit down and update my blog. No seriously after a pretty slow April, May just took off, instead of ringing around trying to get work the phone was ringing constantly with quotation requests and work offers. June has started off well to, I'm hoping that this is another sign that the wheels of commerce are starting to turn in a more positive way.

So here are some shots from one of the jobs I had in May, all shot on white backgrounds with a lot of help from some white perspex to produce the reflection, except for the belt shot. Most of the other work was shot on location, in Wakefield, Manchester and locally, only one other shoot was based in the studio, due to the late release of the new products I'm unable to post any images from that job, just yet. 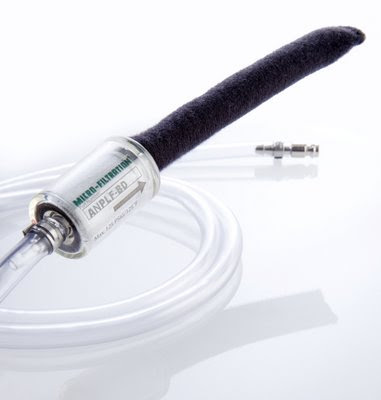