Okay I missed the blog's page views clicking over to 70,000, it happened at some point this morning, it could have been whilst I was sat in the dentist's chair, or as I negotiated my trolley around Tesco, probably by the frozen food section, or maybe by the fridge packed full of sausages. I digress, so 70,025, it's not a lot really, I must do better.
at May 19, 2014 No comments:

Project: The Pilot... Takes off!

This project has been on my mind for a while, it's been nagging away in my sub conscience, every time I look up and see an aircraft cutting its way across the blue sky I think of how I will approach the project. Well today it started, the sky looked good, not just a sea of blue, but plenty of wispy cloud to keep it interesting... And we were off. 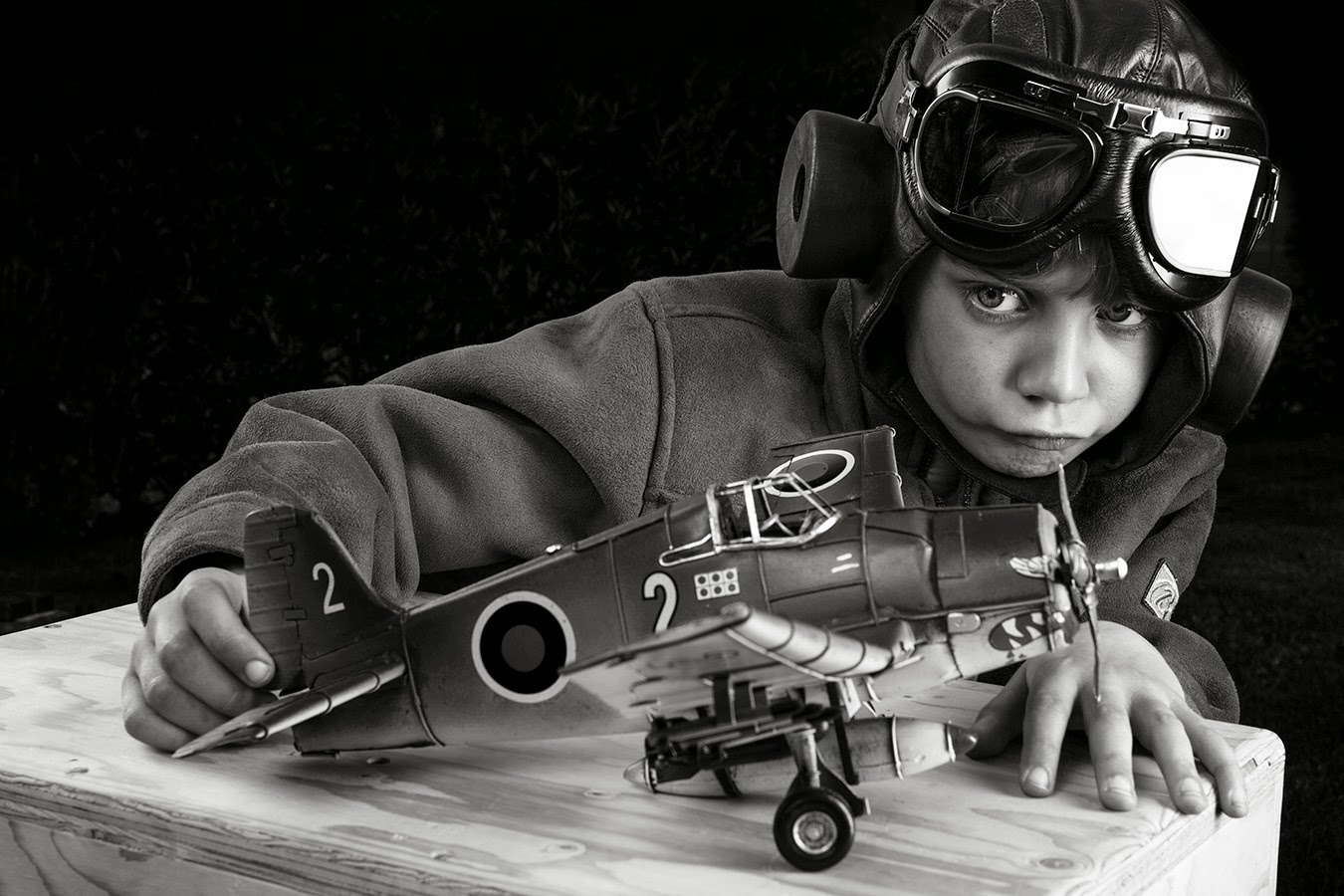 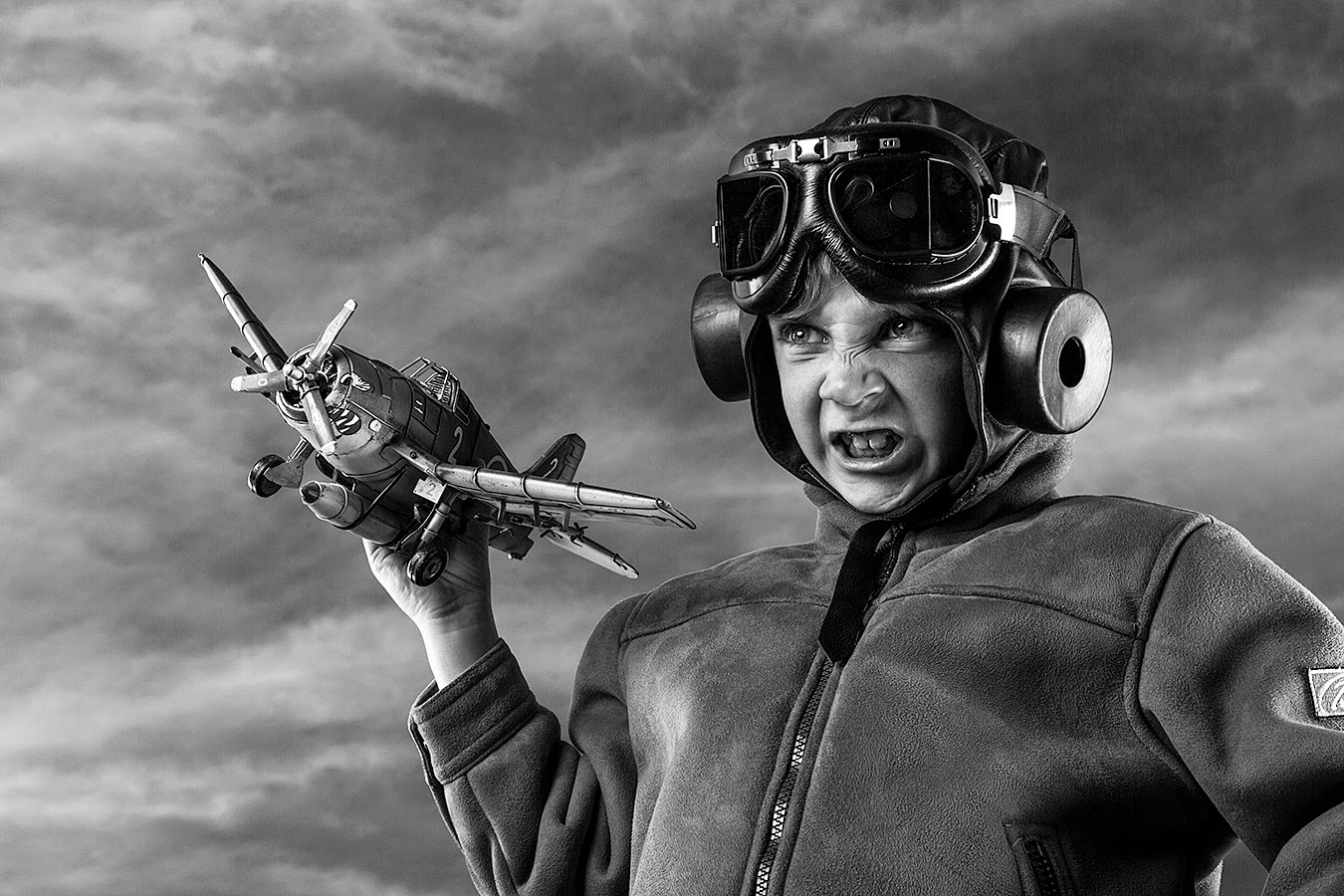 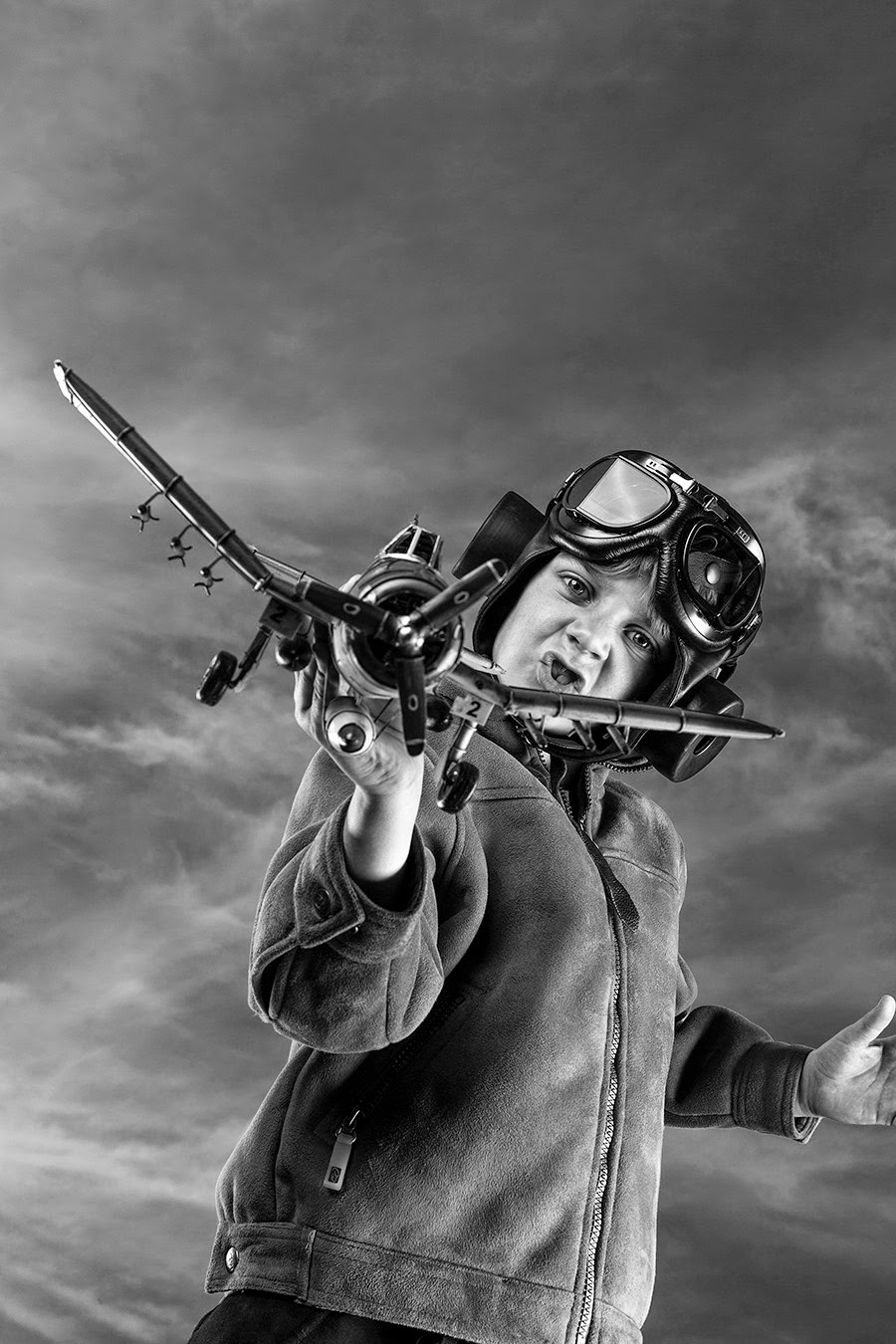 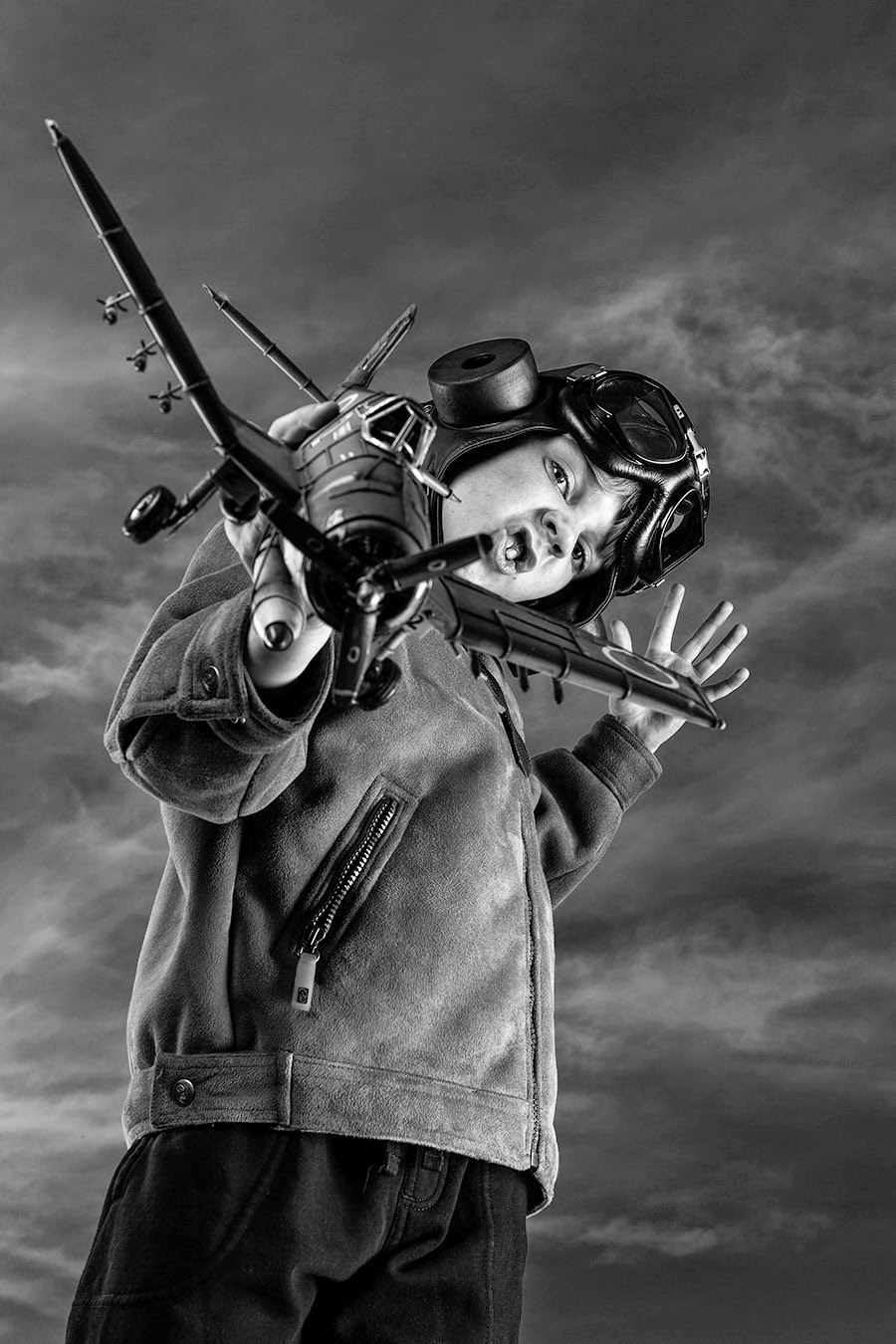 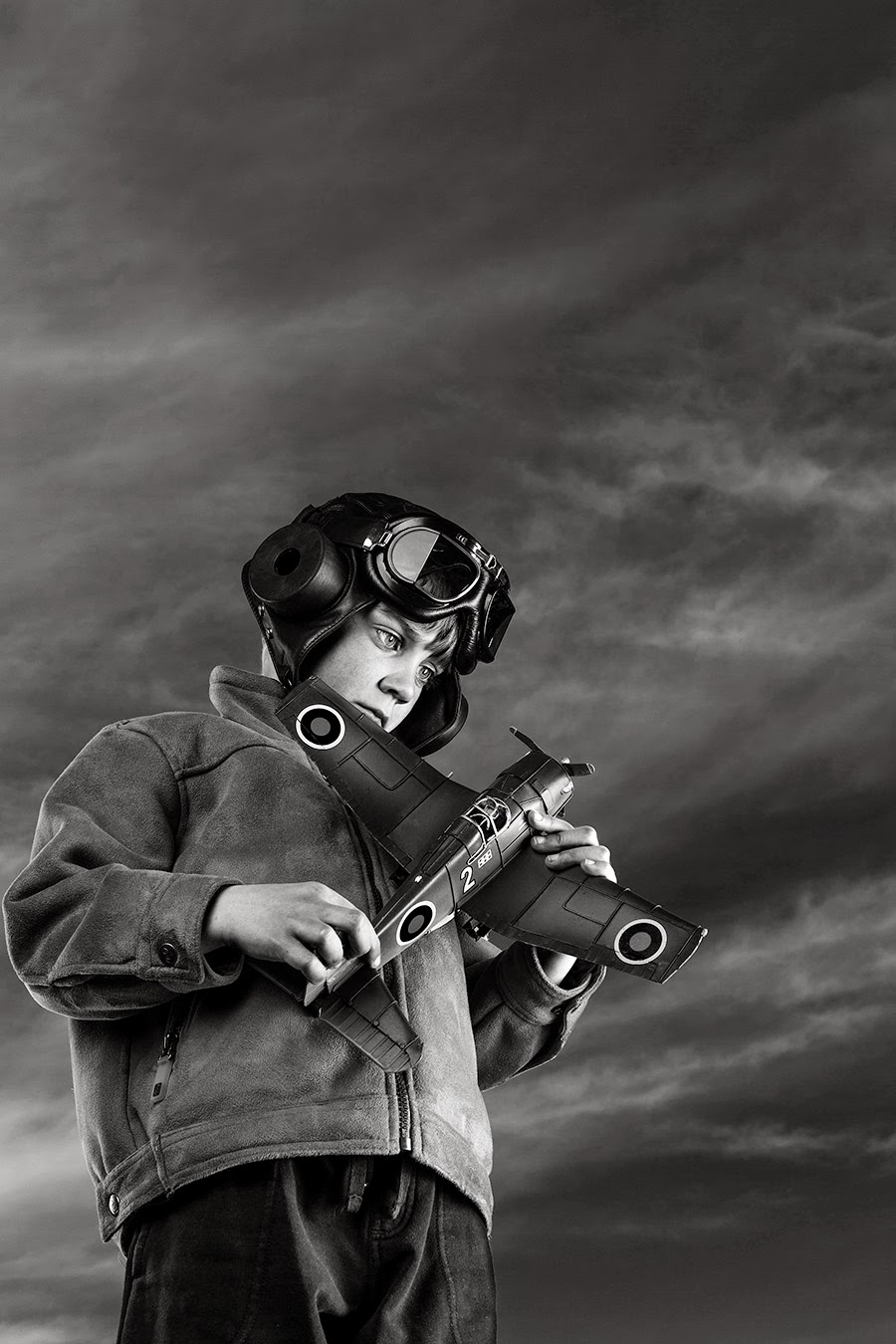 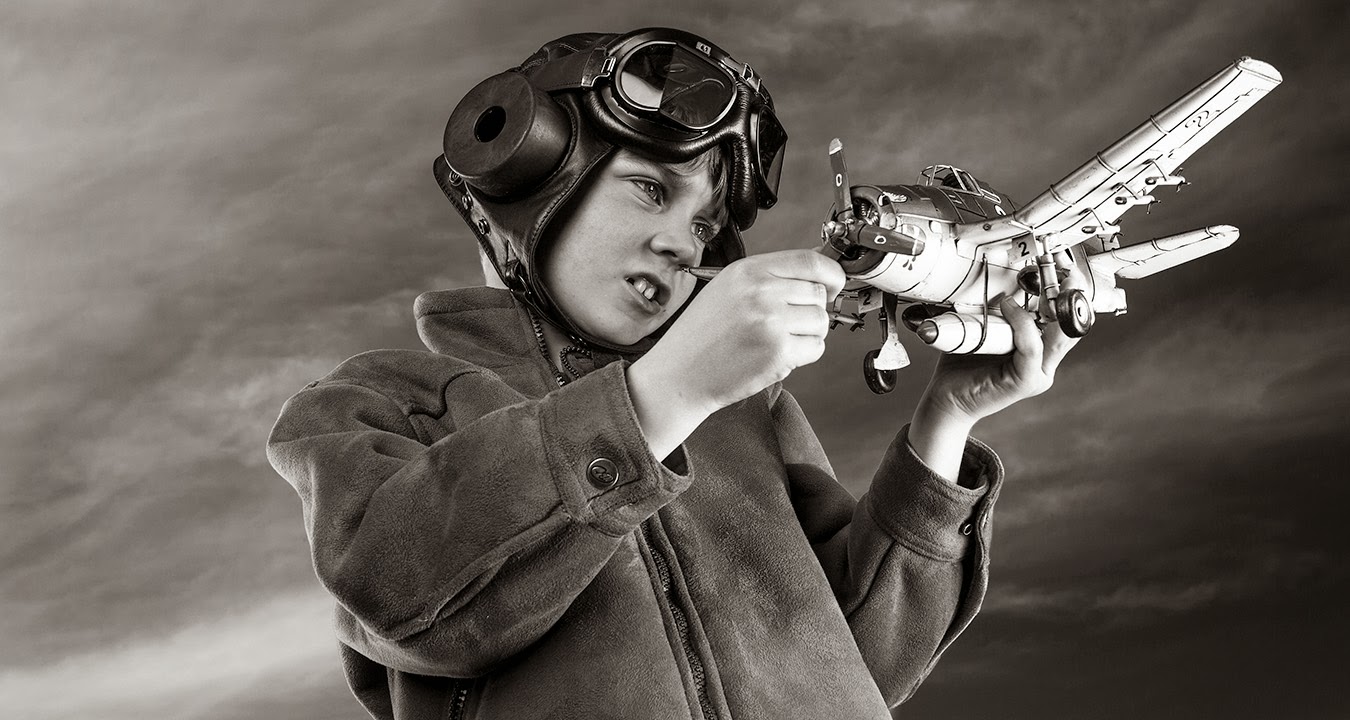 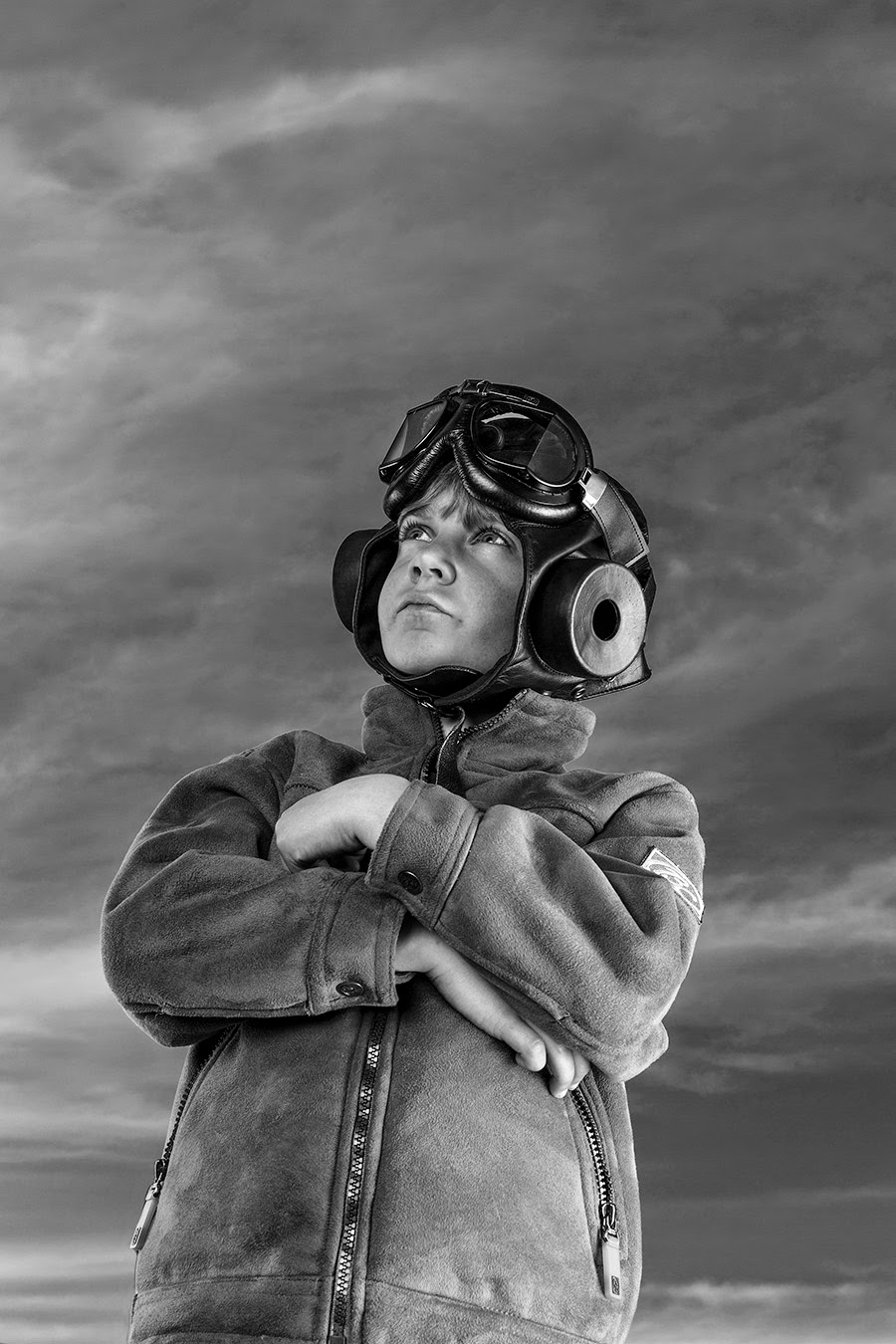 Perched on top of two full size apple boxes, with several of his friends cheering him on, my son took my direction fairly well, though as with any kid they don't always listen. I was laid on the floor shooting upwards, so the sky looked big and uninterrupted by any buildings, or trees in the background. Using a 90cm Octa-softbox to camera left and two 30cm x 140cm strip-softboxes either side of my model I got the lighting pretty much how I'd envisioned it. I'd originally thought the project would be in colour, maybe muted tones, but experimenting with Black & White I was sold on this instead. There will be more images to come, my other younger son has started making noises that he wants his photo taken with his plane... What have I started?

All images ©2014 Alistair Kerr no publishing without full written permission.
Copy it and we'll see you in court
at May 17, 2014 No comments:

It hasn't been the best day ever here at Alistair Kerr Photography...

I photographed my neighbours dog Stanley last week. He was very good in front of the camera and lights, but truth be told he was more interested in the bowl of dog biscuits his owner Sheila had in her hand than posing for my camera. That said I did manage to capture a few good images between him munching his biscuit treats. 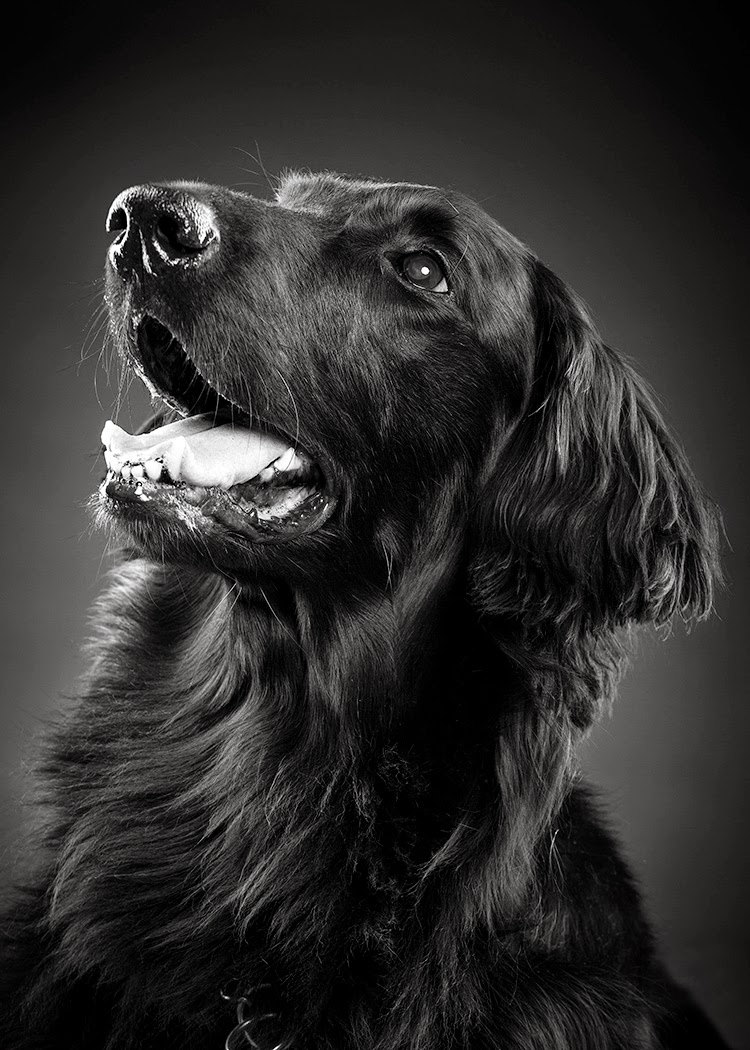 The lighting diagram for the shoot 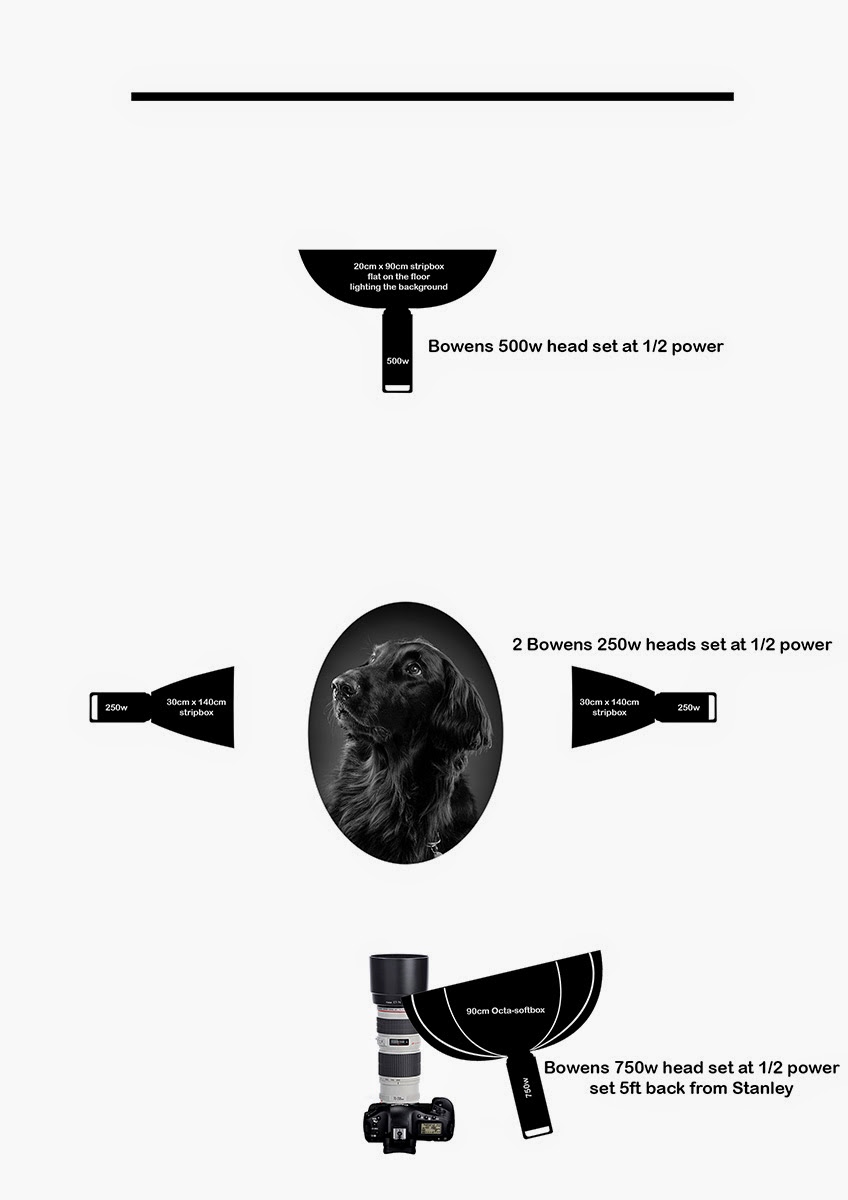 The shoot came about because Sheila was worried that he might be ill, they'd already lost two dogs of the same breed, flat-coat retriever,  to cancer in the past, and Stanley was exhibiting similar problems now. So Sheila wanted some photographs, just incase, he was  off to have tests at the vets this week. 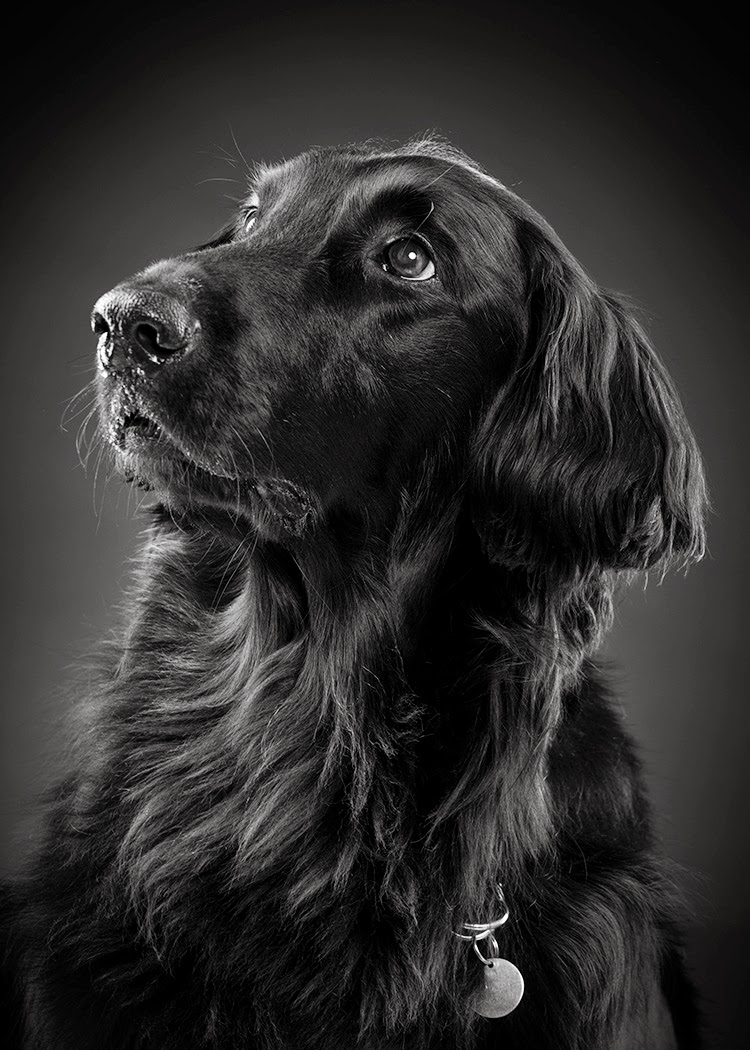 Today they viewed the photographs, there were tears, the tests have proved their worst possible fears too be true, Stanley has cancer, I should say had, Stanley was put to sleep this afternoon, Sheila and Ian just couldn't let him suffer any more pain. 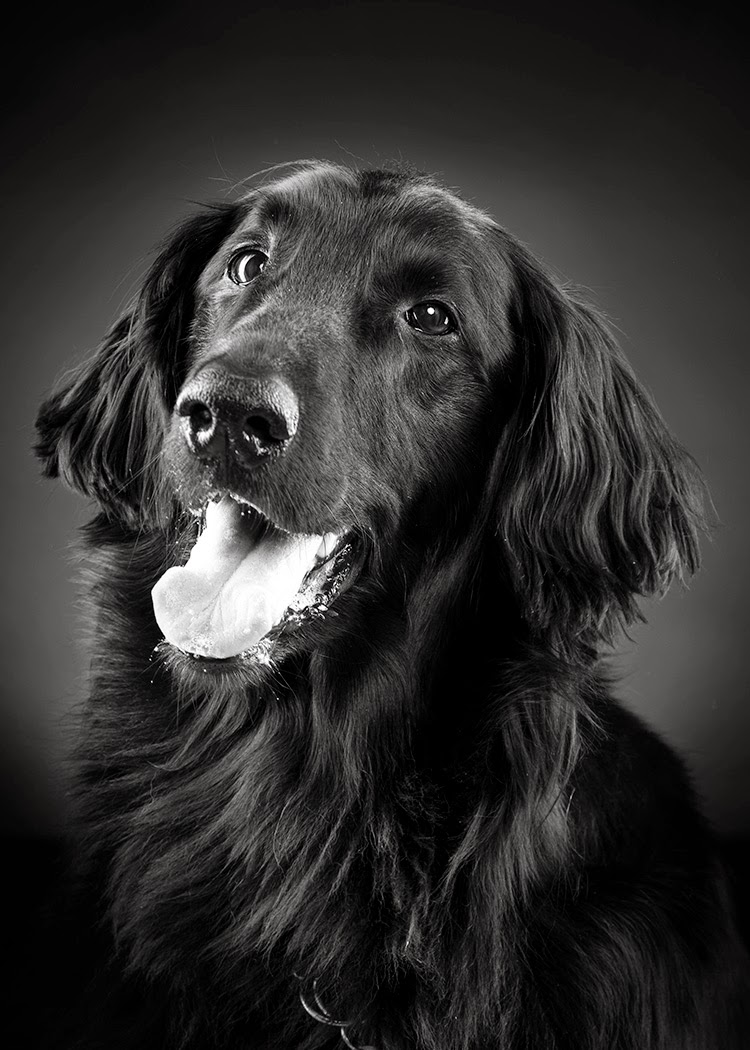 All images ©2014 Alistair Kerr Photography
No publication or copying of these images without permission.

Another 1st Saturday of the month, must be skateboard shots time...

Set up my Fuji X100, a couple of Canon 550EZ speedlights on small stands and started snapping a few of the guys that turned up for last night's MAS skate jam at Deeside Skakepark, I didn't get a shot of everyone as a few sneaked out for a crafty fag when they saw the flashes going off... NEXT TIME GUYS! 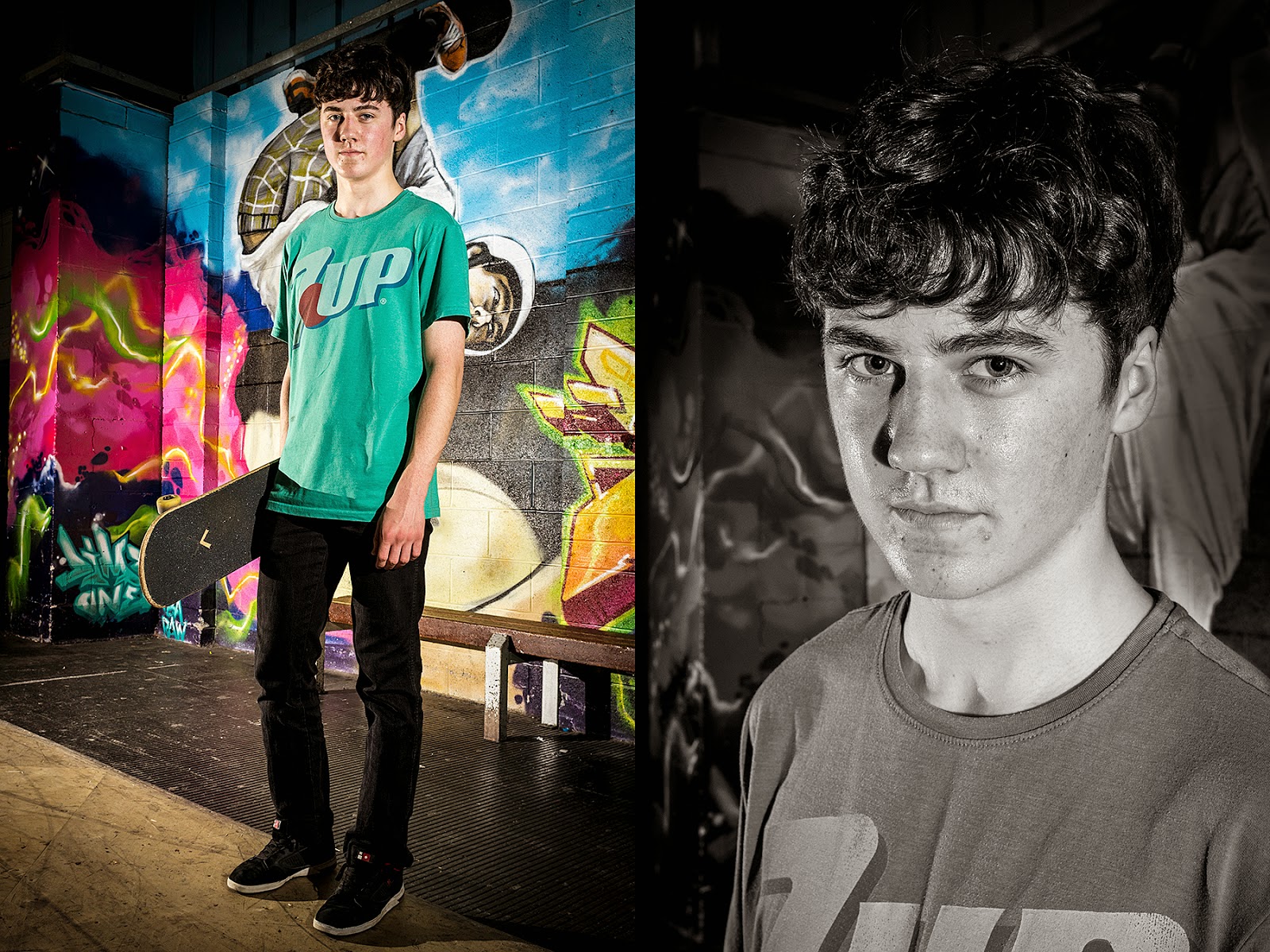 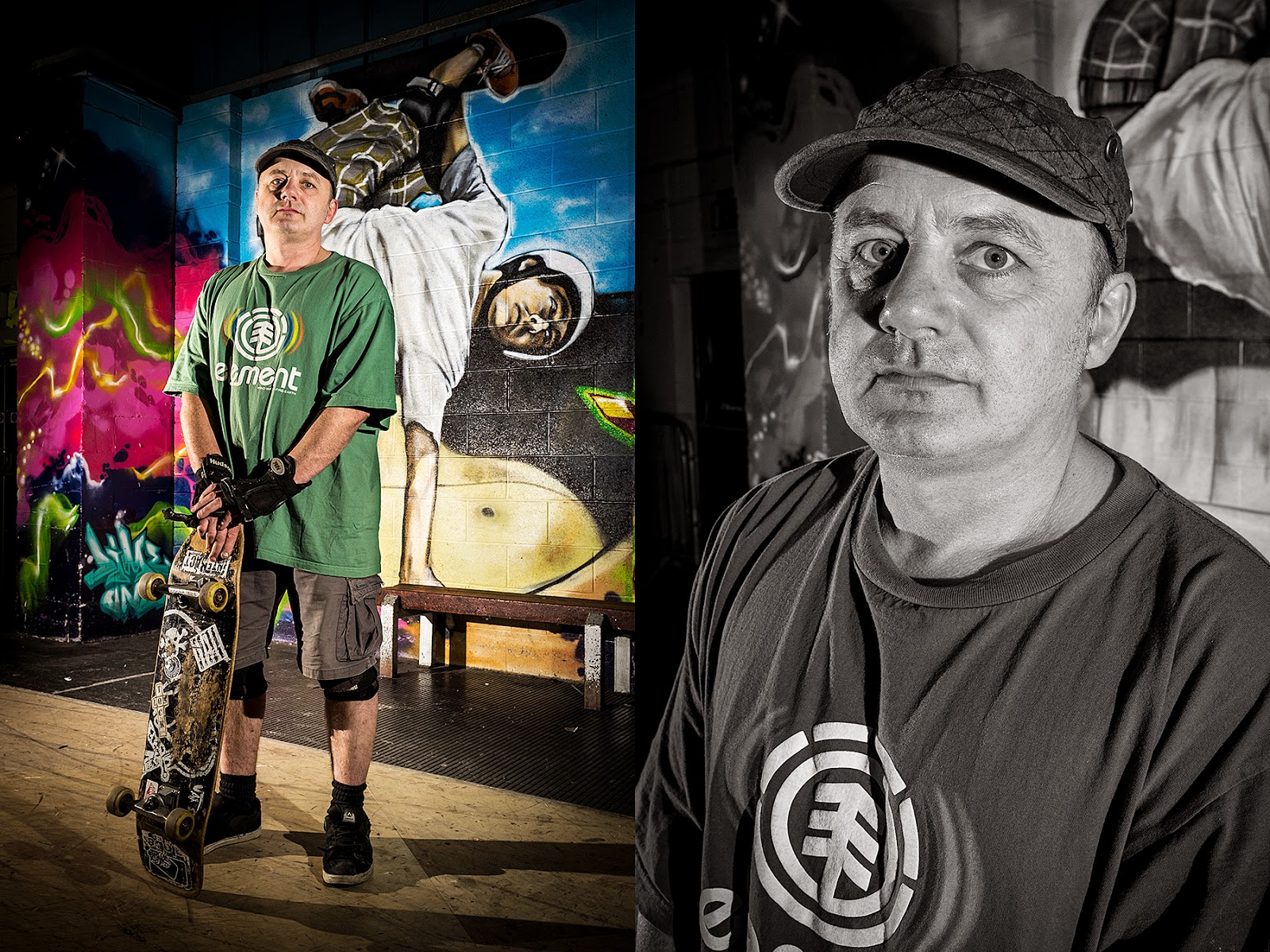 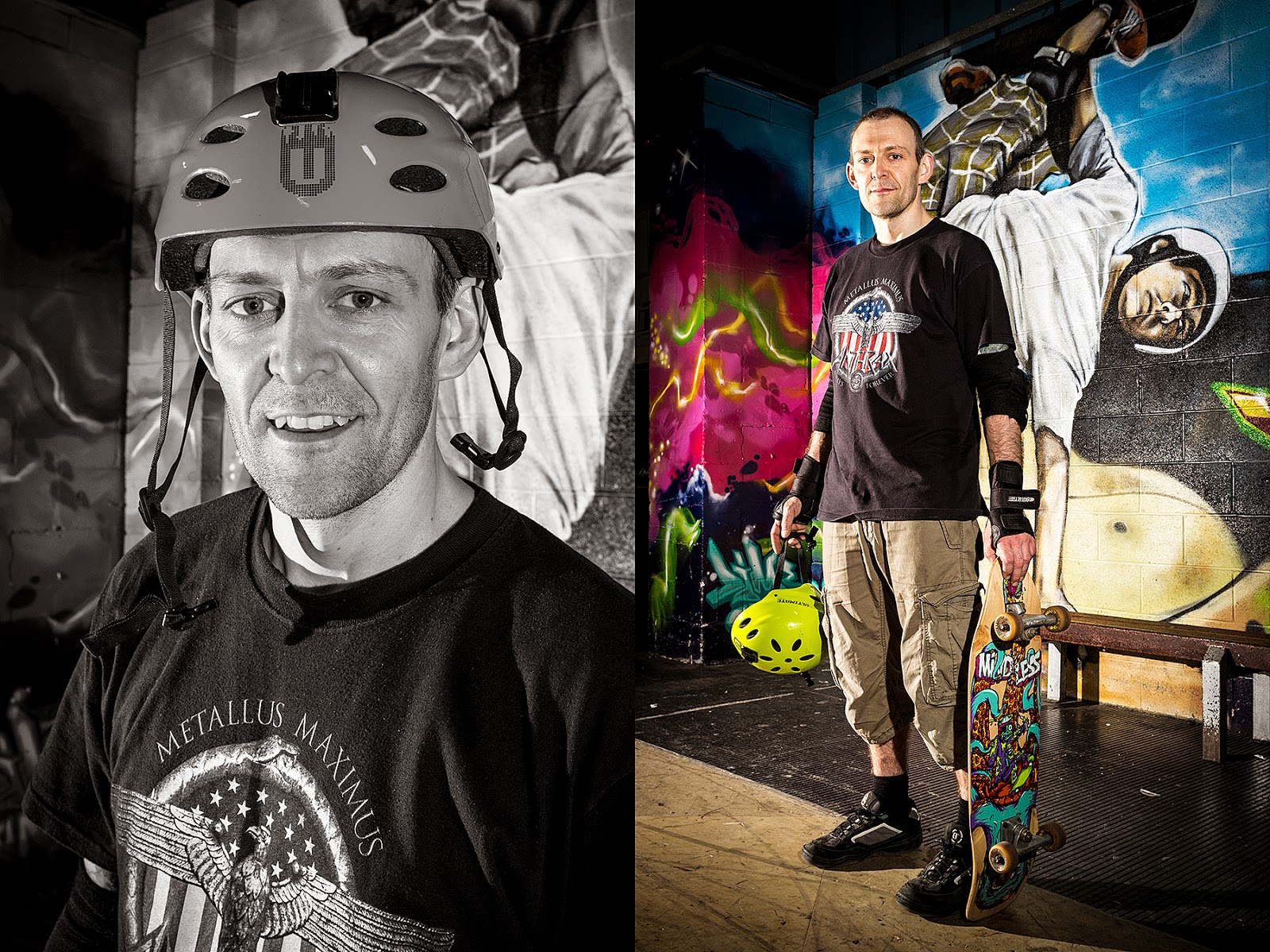 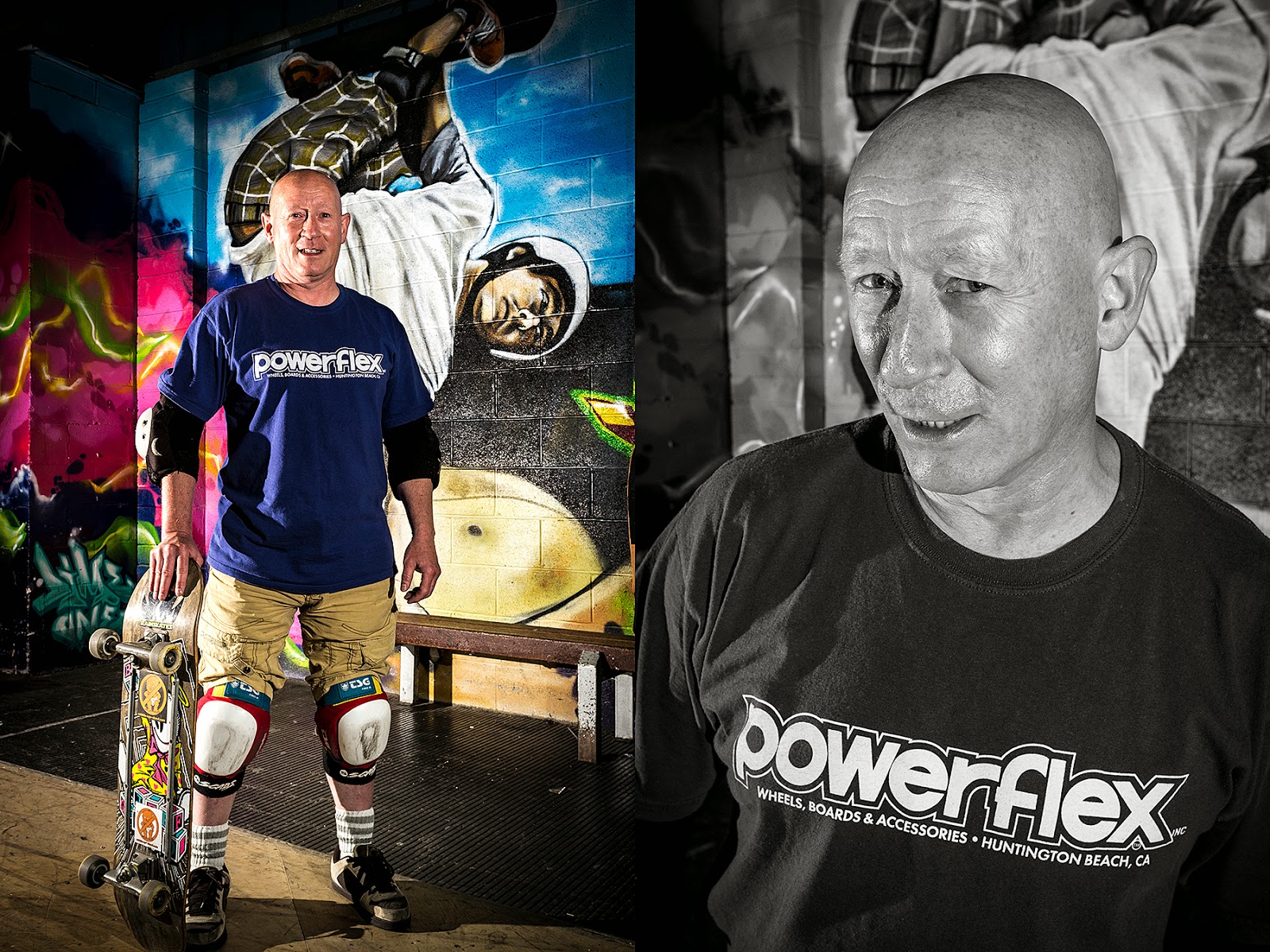 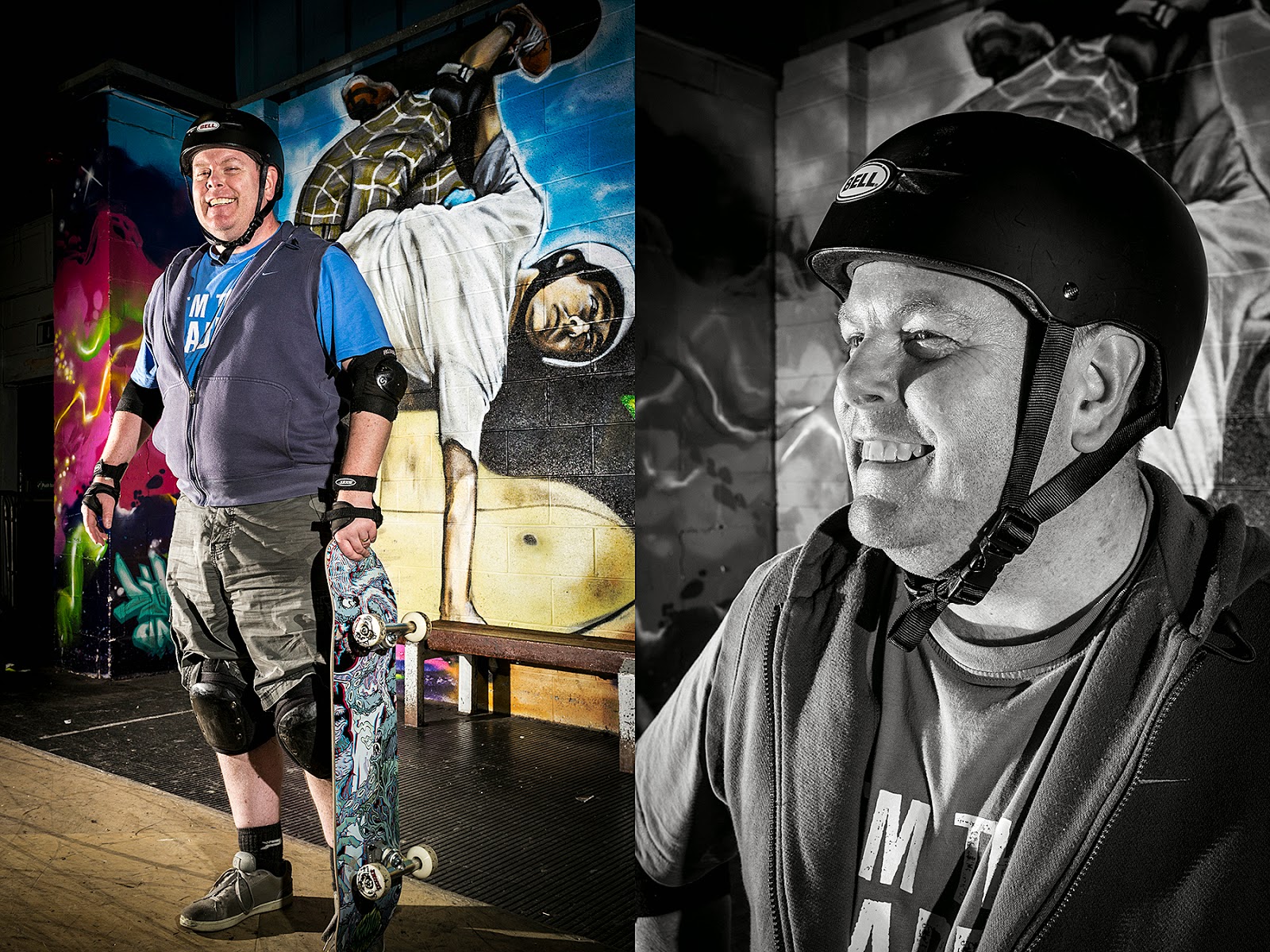 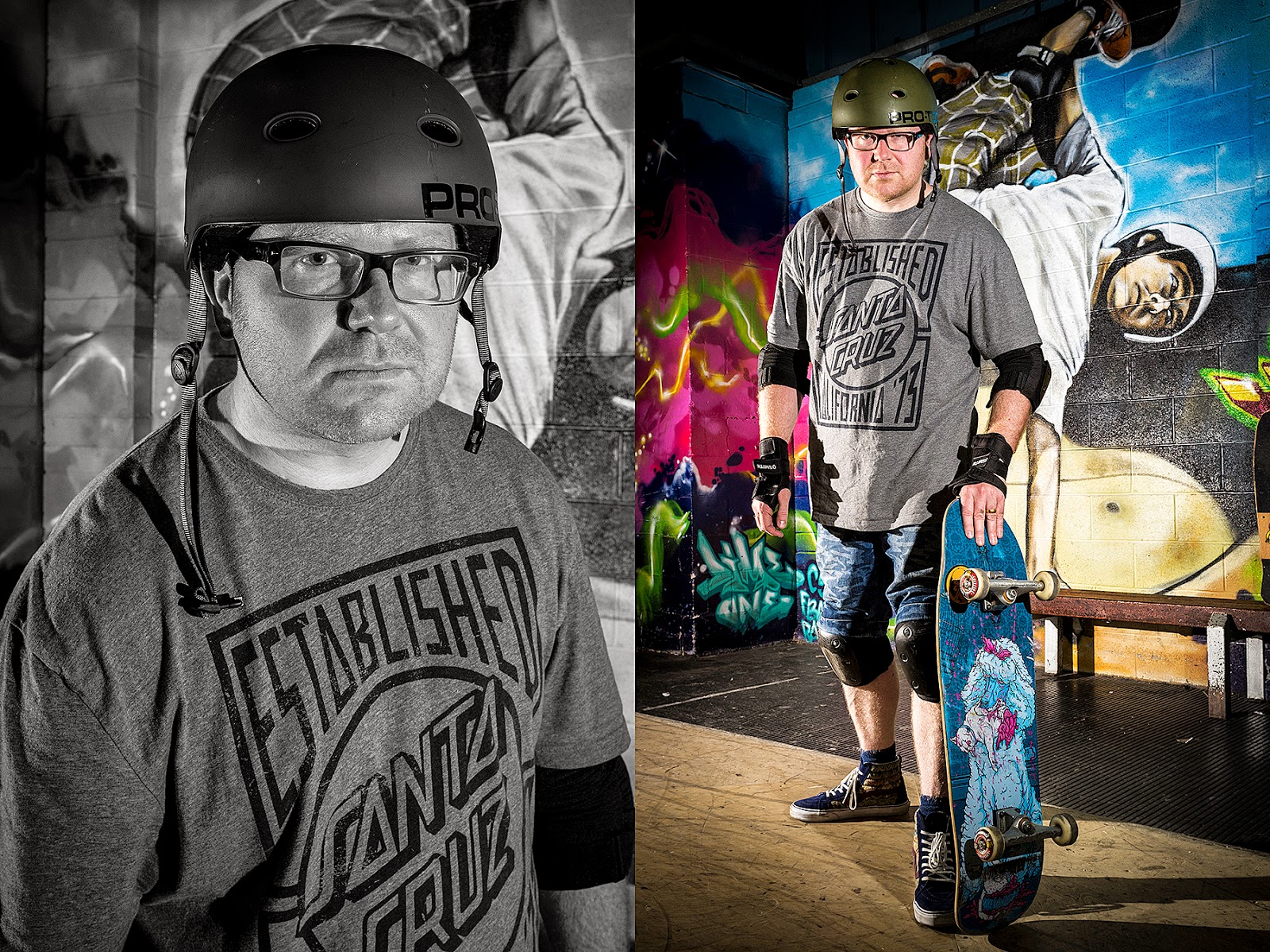 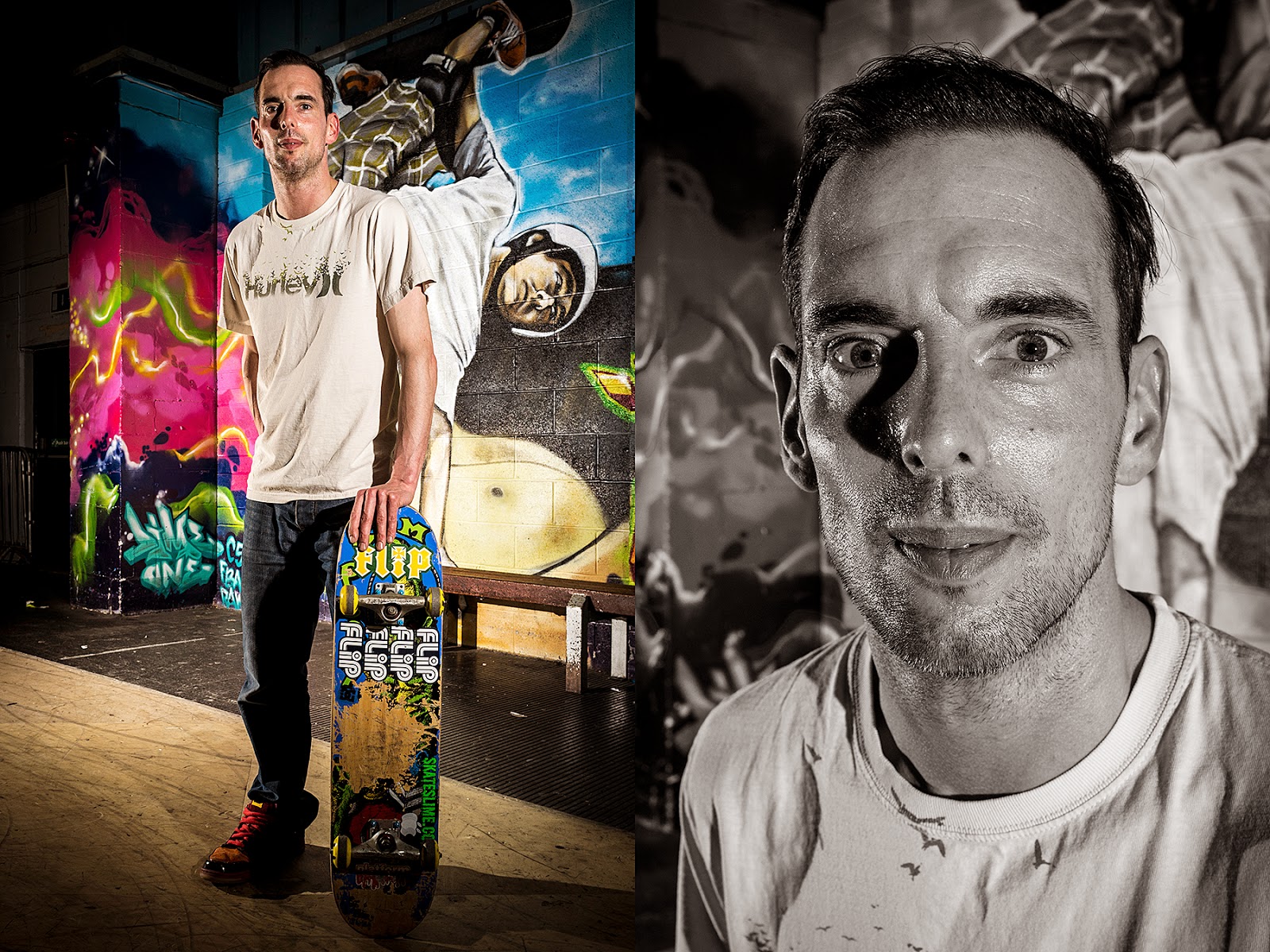 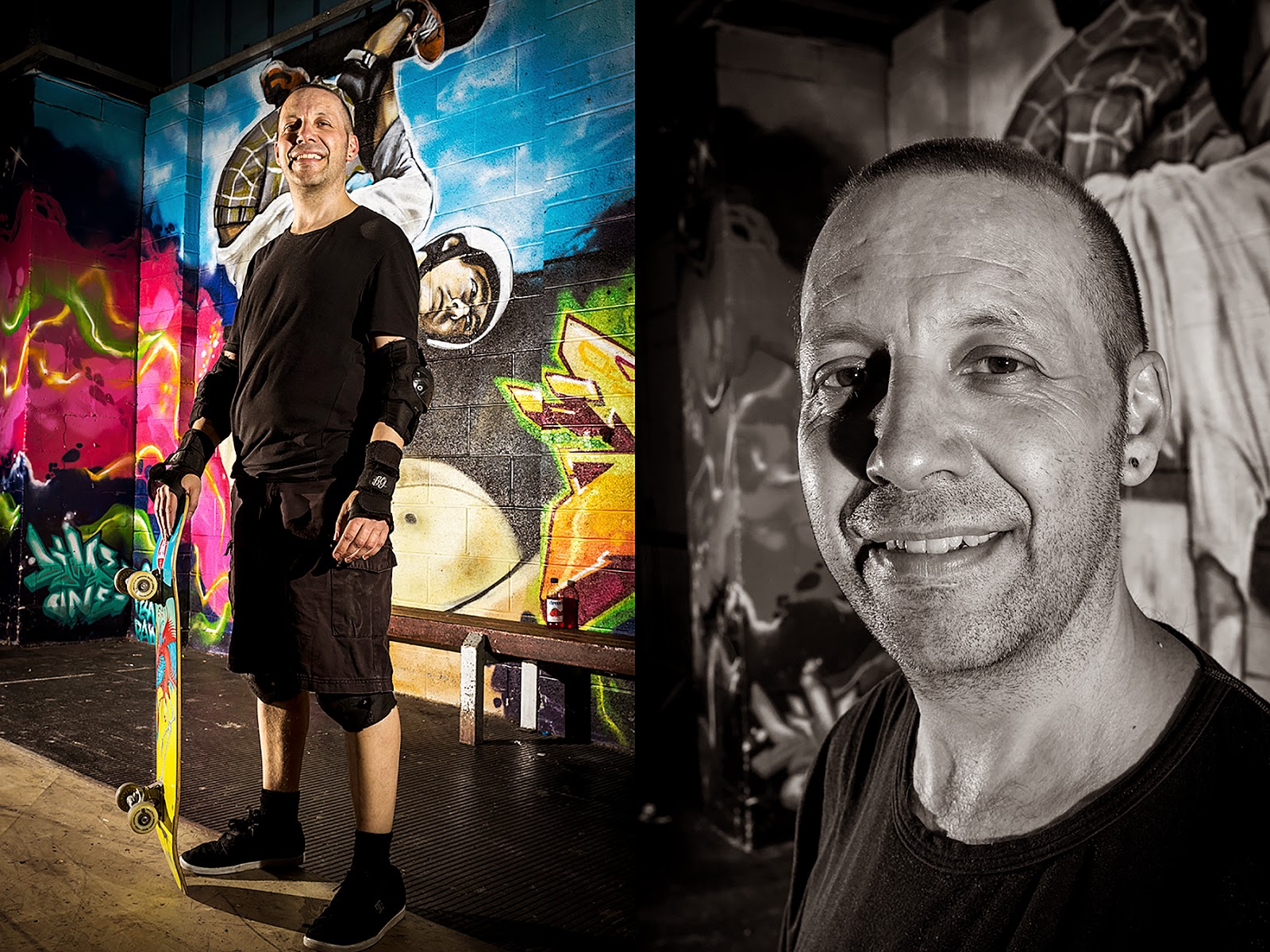 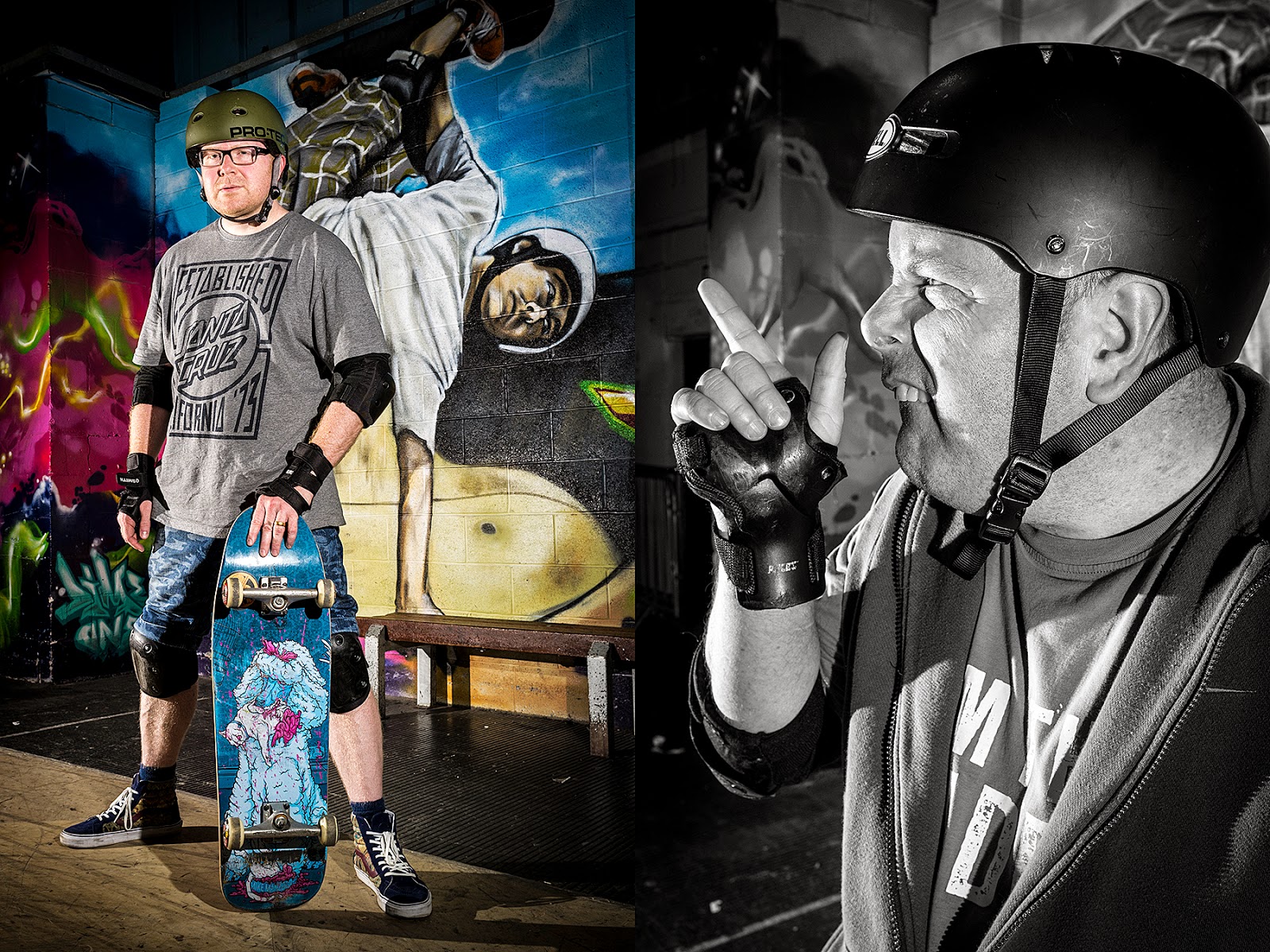 Two out takes, Corker standing like a farmer, and Tony giving it a little "rat face" aka Jay Adams. 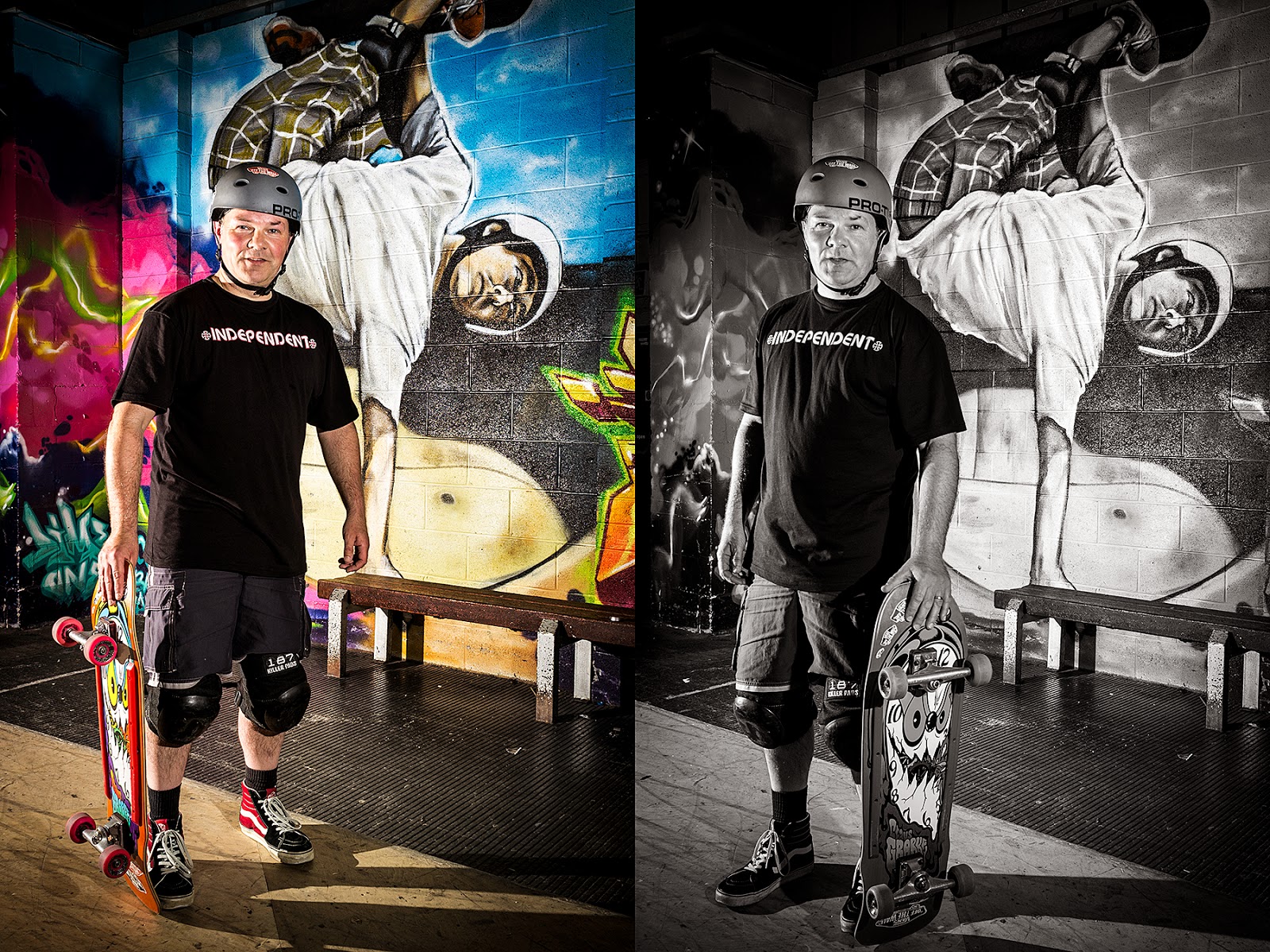 I need to thank Tony for offering to take my picture, though you can see from these why I try and stay behind the camera.
at May 04, 2014 No comments: