It has been a while since I sat down and thought about the blog, I have noticed that it rolled over the 100,000 page views mark, though I only really noticed once it hit 101,204. It's taken time to get to this point, I'm pretty sure it would have got there sooner if I'd been inclined to write blog posts regularly. The Apple Box construction blog posts are still the most popular, with over 9000 hits between the three part blog.

On the studio side, my Bowens GM500 Pro heads have been off to Bowens Service Centre again, couple of little faults, they returned, but one of them then developed another fault on the first shoot I used them on, Bowens had it back, sorted it, and got it back to me pretty quickly, and didn't charge me for the second fix, which was great of them, all working fine now.

I've recently got some newish equipment, I picked up a Canon f1.8 50mm lens off ebay, and another Wacom tablet, I've managed to get my old Apple MacPro desktop computer working again, so the Wacom will come in handy for that, I just can't use a mouse anymore, I find them cumbersome and slow. I was also given an old film camera, a Kodak Brownie, by my dad's next door neighbour, they are moving to Spain, he found it in his loft, dusty but still in its case, there wasn't any film in it, with it requiring 620 film it looks like I won't be using it, but it looks great on the shelf in the office next to my other old cameras. It's given me me an idea for some marketing, that'll be at the top of my to do list when I get some spare time. Spare time, hmmm I think my good lady wife has an idea that any spare time I get will be spent decorating the house, that's me smelling of paint fumes for the next few months then.

After quite a slow start to the year it looks like work is starting to take off again, which is nice. In fact I better go and do some now...
at March 01, 2016 No comments:

Some recent images of LED lighting and LED Solar Lighting for a client in Hong Kong. For packaging, promotional and web. 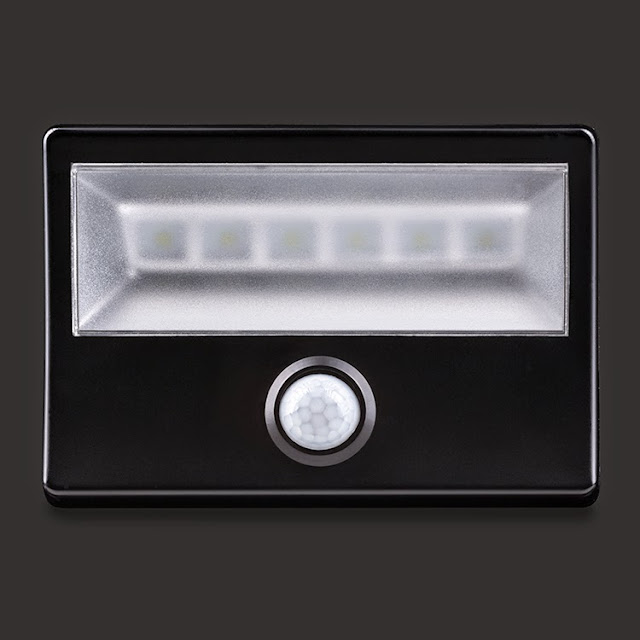 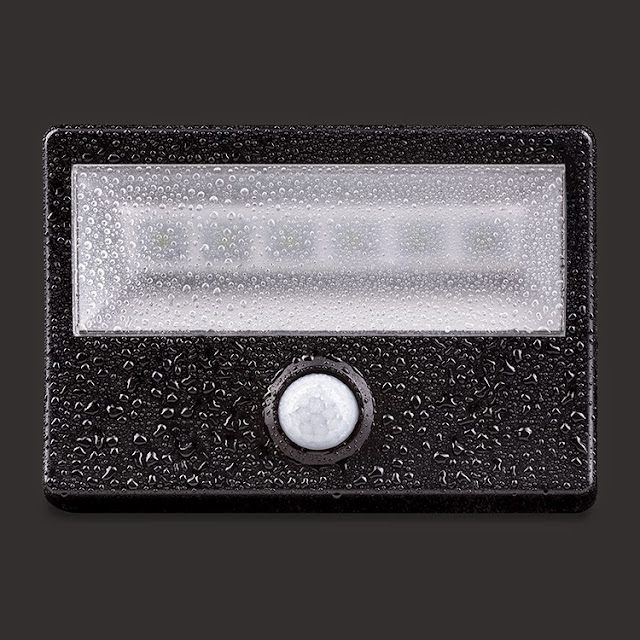 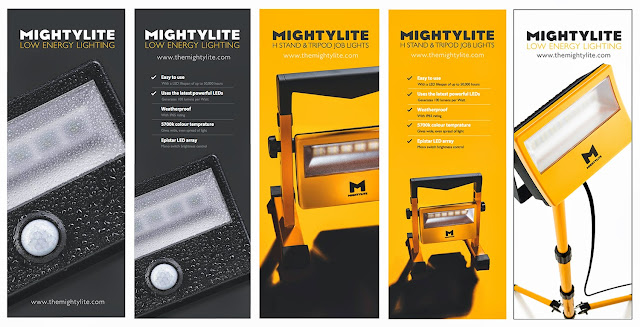 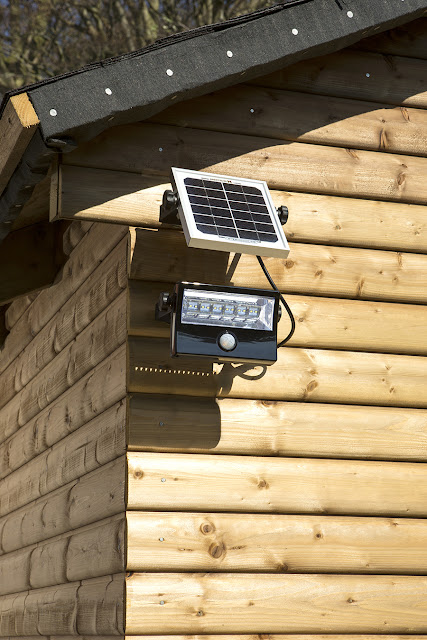 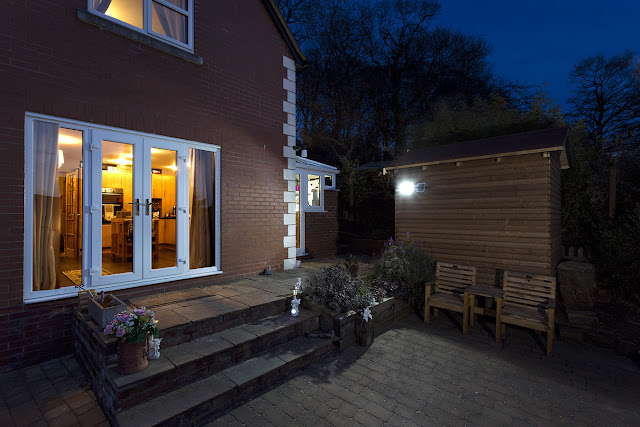