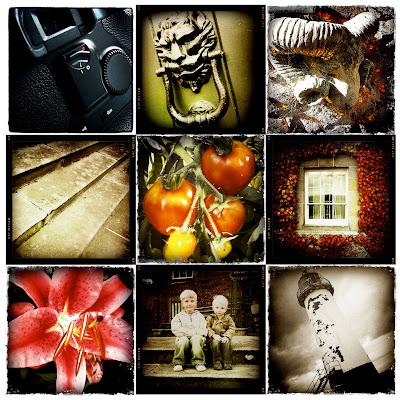 I have both apps on my iPhone, as I'm sure many do, but I'm torn between which one to use at times. Still here's a very small selection of images take with the two apps this year. Some have been enhanced using the Photogene app or PS Express app, the rams head was 'enhanced' using the latter app, it all went very Pete Tong, but I like it.
at November 26, 2011 No comments: 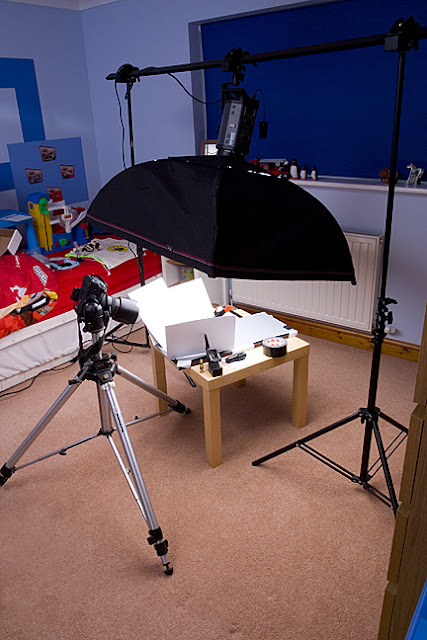 ... to shoot a job, I used my eldest sons bedroom for a simple product shot, it was for a couple of small products. My home office is in the next room, I actually shot the job from my MacPro with the camera tethered using Aperture, proving you don't always need a cavernous studio, at least if you're shooting small products, now if it was a car...
at November 12, 2011 No comments:

An avalanche of pdn's... 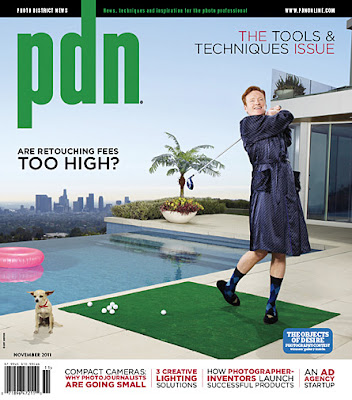 Well on Monday I finally got the November issue of pdn, quiet late, like 18 days late. Today woe and behold the December issue hit the mat, almost an avalanche of pdn's, very unusual. Well now I've finished my product shots today I think a pot of coffee and my reading glasses are in order. 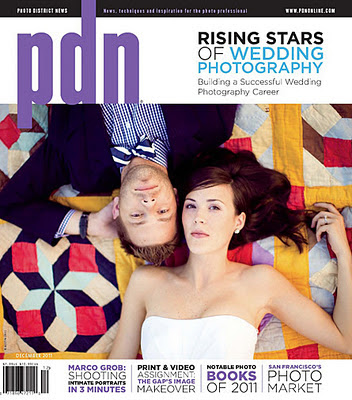 Another camera announcement from Canon...

http://www.pdnonline.com/pdn/gear/Canons-Second-Big-A-3979.shtml
Just checked out pdn's website and saw this (above), another announcement from Canon, another full-frame DSLR but with 4K movies capability for next year! Will it be a studio camera replacement for the 1Ds MkIII, or the 5D MkII. Well! Will it?
at November 10, 2011 No comments:

... and I have a project in mind to go with it. My initials are AK, I'll be 47, so AK@FortySeven, it'll be a series of portraits of friends, family, acquaintances with the above toy AK47, doesn't it look fine in blue and white? You can't sell toy guns that are coloured like real guns any more, the last thing you need is policemen shooting kids wheedling toy guns, you'd never hear the end of it! So I'm hoping to get started on the project soon, I've already got a blog page set up, the images will appear there as I start to make headway with the project. I'm hoping it'll be a bit of fun and it'll produce some interesting images.
at November 04, 2011 No comments:

They cannot be serious... 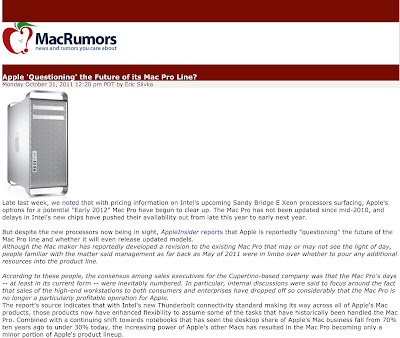 I'm really hoping that this is pure speculation, one of those rumours like the iPhone5 will be delivered by Santa Claus at Christmas, or other such silliness. The big desktop units can be seen everywhere, design studios, photography studios, video/TV production companies and a myriad of others. I've been using desktop macs for almost as long as I've used computers, reason, fast, expandable and for the most part damned reliable. I've got nothing against iMacs, brilliant units and thanks to the lack of suitable processors for the MacPro upgrade, they're very fast, if not as fast as most of the current MacPro lineup. I've just always seen PowerMacs and now the MacPro as the backbone of Apples computer products, fingers are crossed that they'll continue to be.
at November 03, 2011 No comments: