Skate shots I took yesterday, or this morning... 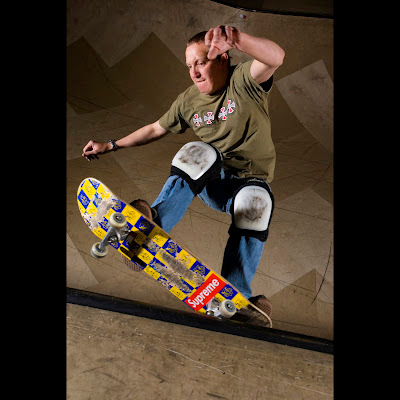 A couple of shots from last nights/this mornings skateboarding photo-shoot. The local skatepark was open from 10 pm till 6 am, an all night session, with the proceeds all going to charity in aid of Leukaemia and Lymphoma research, which is poignant for me as my Uncle died of leukaemia on Boxing day. You can find more images on my other blog page Fujichromagnon Man. 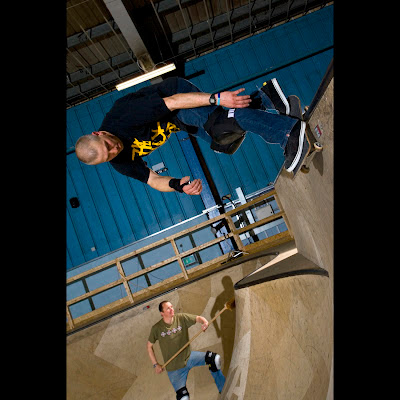 I watched this video in awe, having worked in darkrooms for half my working life, something I really wouldn't ever have considered going back too, I watched and started to dream about mixing chemicals again and producing such silver wonders as Ian Ruhter is doing.
at April 25, 2012 No comments: 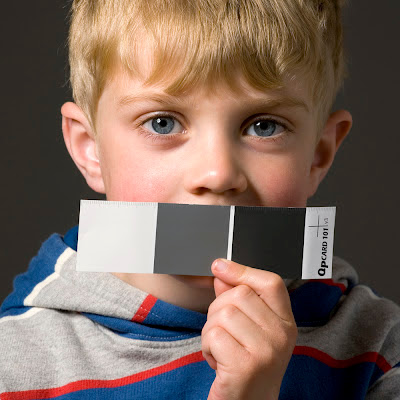 Today I spent an hour or so playing with my new toy, a 48" Octabox. I had some product shots to do so I thought I'd kill two birds with one stone. As it's a Sunday I set up at home in the living room. I just wanted to test the Octabox on it's own, the only other thing I had set up was a Calumet panel reflector on a stand for fill. 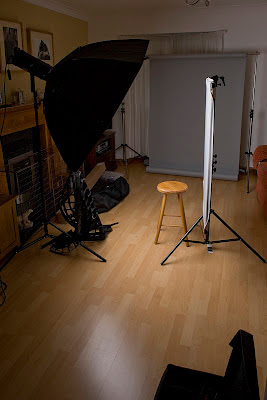 I actually purchased the Octabox off of e-bay, it was really very cheap, chinese made, to be honest I wasn't sure I really needed an Octabox, splashing out £300-£400 or more on a named brand really wasn't on the cards. I was pleasantly surprised by the quality of the Octabox, it fitted together well and it matched the quality of some of my 'named brand' softboxes. 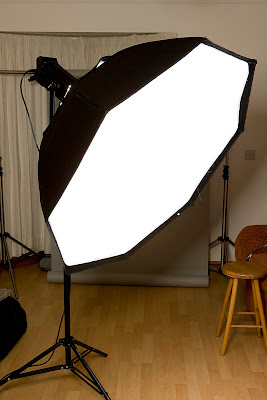 No problem attaching it to my Bowens 750 Pro head, all I needed was someone to sit in the line of fire for a few head-shots. My eldest boy drew the short straw and had to put up with constant calls to 'sit up straight' 'sit still' 'head up a bit' 'down a bit' 'look at the camera' 'can you stop yawning', you know the usual. 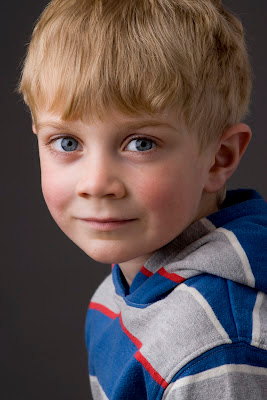 After a couple of dozen shots I fitted the egg crate grid that came with the Octabox, it fitted with Velcro and again it's very well made. 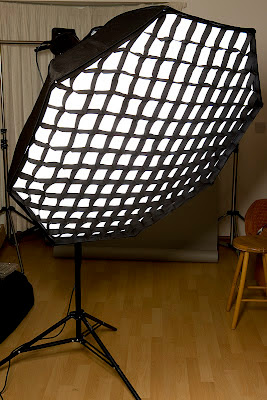 So took a few shots with this on, though the catch-light in the eyes isn't great I just wanted to see how much difference it made. It certainly stopped any light spilling onto the backdrop. 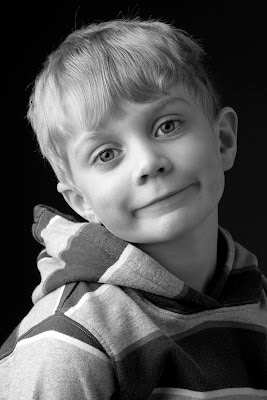 You can see the egg crate grid reflected in the highlights in the eyes, funky but not desirable. 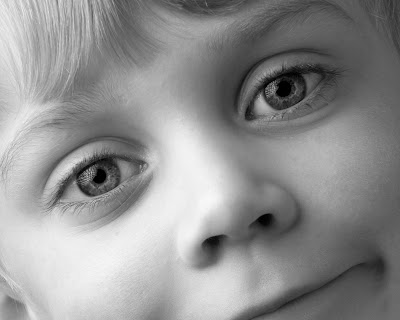 I didn't run any tests with the outer baffle off and just the inner baffle fitted, as by this time my boy was showing signs of disinterest. 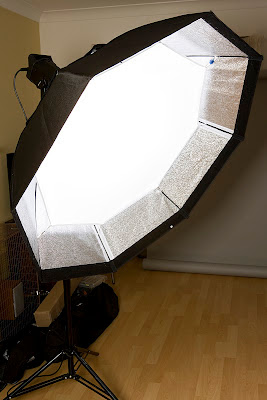 The inner baffle is held in place by small clips, which are okay, but I've lost one already, so one bad mark there. 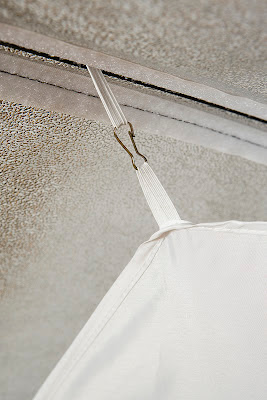 I have to say I'm really very pleased with the softboxes performance, especially considering what I paid for it, apart from the Octabox, there was of course an inner and outer baffle, the egg crate grid, there was also an extra set of panels that could be fitted inside the Octabox, alternate silver and gold panels, though I didn't try them today, and it all came in a soft case. I paid the princely sum of... £58! I know, I'm not expecting it to last as long as my other softboxes have, but you never know. 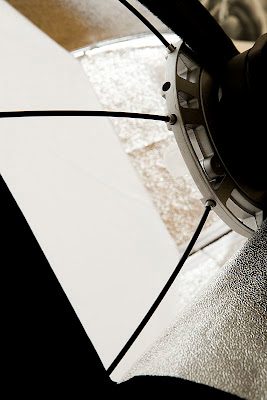 So the shoot came to an end as someone was getting bored, I knew it was time to cut him loose when all I was getting was shots like this! Time to set up for the product photography. 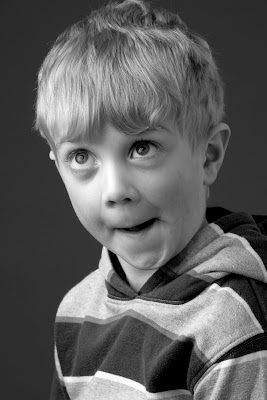