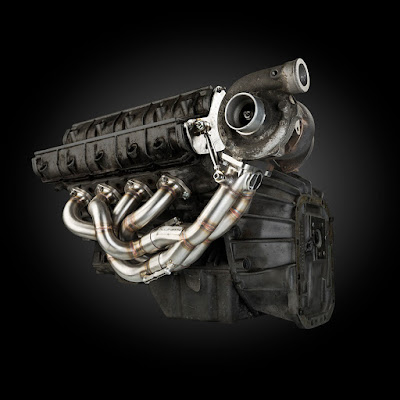 On Monday I was shooting stainless steel exhaust systems for an old client, I was shooting them in the client's workshop, the engines they were mounted to had seen better days. 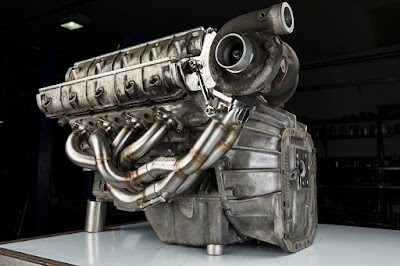 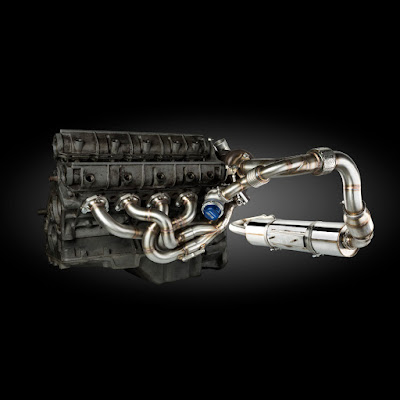 I had four Bowens flash heads, one 750w and three 500w, all set up with softboxes and a 6ft x 3ft white panel reflector on a pair of rolling stands, to light the exhaust with. Keeping the lights close to the exhaust gave me the effect I wanted. 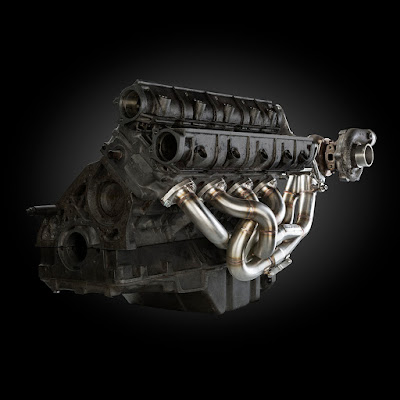 I used a Canon 5D Mark III with a 24-70 f2.8 L lens, space in the workshop was a little limiting, I had a guy cutting steel tube behind me, another guy working on a Ford Transit van behind the engine I was photographing, he was creating a lot of dust, and smell, using a grinder to cut out a section of rusted metal from the van's floor. So I was working at the wider end of the lens for most of the shots.

So the above images show the progress through photoshop to achieve the final effect, a fair bit of cutout work was involved, a few layers too, but I'm pleased with the results considering the working environment they were shot in.